We are affiliated to the international Leonard Cheshire Disability organisation. Group Captain Geoffrey Leonard Cheshire a highly acclaimed Royal Air Force pilot during World War II, who received the Victoria Cross for gallantry, started the charity for disabled ex-servicemen in 1948.

Leonard heard of a fellow service man who had fallen terminally ill and was in dire straits with no family, means or without a place to go. Leonard took 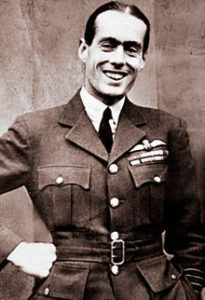 Arthur in and cared for him until his death. From such a small and unplanned beginning the worldwide Leonard Cheshire Disability was born and today there are more than 270 homes all over the world.

In 1991 Leonard was created Baron Cheshire in recognition of his charitable work.

In 1965 Cheshire Home was started in South Africa after a visitor from the United Kingdom, holidaying in Durban, realised that there was a desperate need for services for disabled people in South Africa. She made contact with community leaders, committees were set up and Cheshire Home South Africa took its first tentative steps.

The first home, Queensburgh, was opened in 1968. Today there are six branches and sixteen homes in this country,  Turfhall Cheshire Home being one of them, opened in 1984. 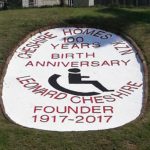 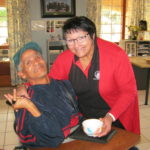 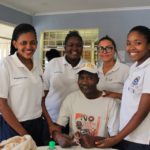 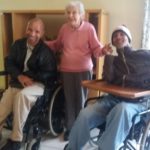 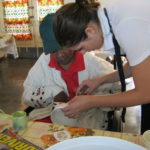 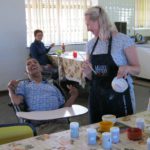 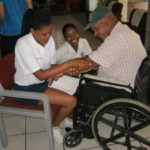 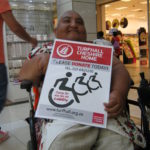 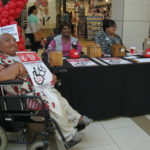 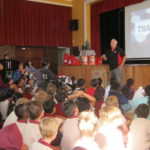 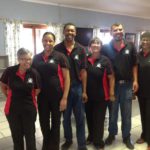 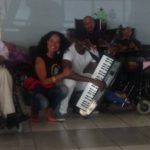 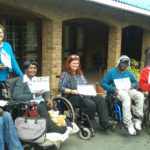